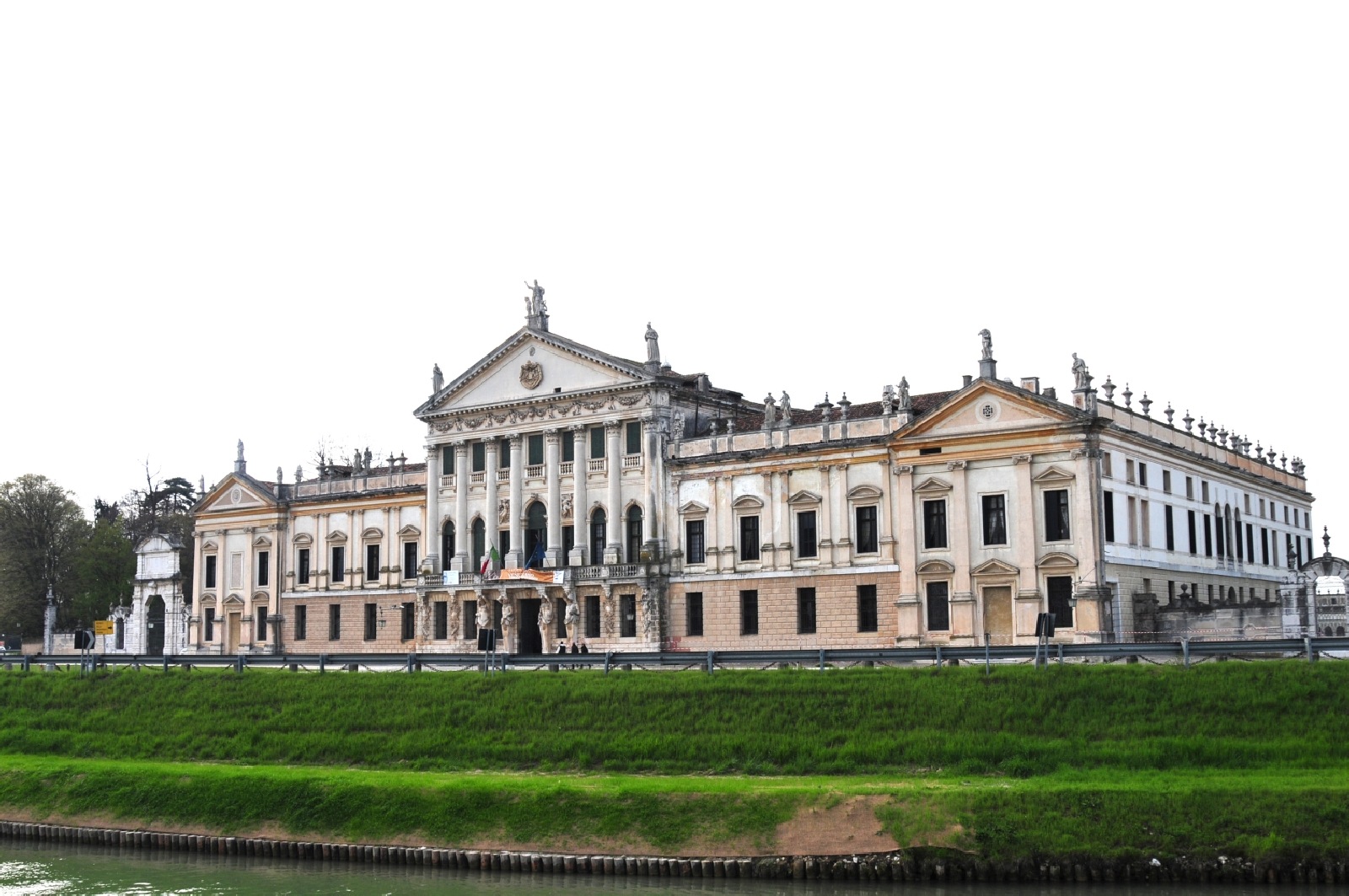 Towards the middle of the 16th century, many Venetian patrician families decided to invest the great wealth accumulated in trade with the East in the construction of large agricultural enterprises to be managed directly. It was then that the Corner, the Barbaro, the Badoer, the Emo, the Grimani, the Foscari, holders of economic and political power, but also great scholars of philosophy and art lovers, found in Andrea Palladio their ideal interpreter. Thus the Venetian villa was born, an absolutely original type of housing and production, which was a great success because it responded at the same time to aesthetic and functional needs. It incorporated some morphological and structural features of imperial Roman derivation that Palladio had been able to learn about ancient texts and the various trips to Rome in the company of his Pygmalion, the humanist Gian Giorgio Trissino. If the villa, therefore, without precedent, assumed forms of classical temple, we must not forget that in the age of humanism the temple did not have much religious significance, but rather the function of marking a cultural difference: the signs of classicism summarized an entire system of anthropological, ethical and aesthetic values, based on the knowledge inherited from the Greeks and Romans and rediscovered by the humanists. And then here, next to the central body destined to the lord’s residence, rise the typical barchesse, the stables, the doves, the houses for the settlers. Over the course of three centuries several hundred villas were built in the countryside of the Veneto hinterland and along the main waterways, but the new socio-economic concept witnessed by the Venetian villa spread everywhere, even coming very far and even in the New World , in the large plantations of the South of the United States of America. Today, along the roads of the Veneto, it often happens to meet villas with an unmistakable mark here and there.