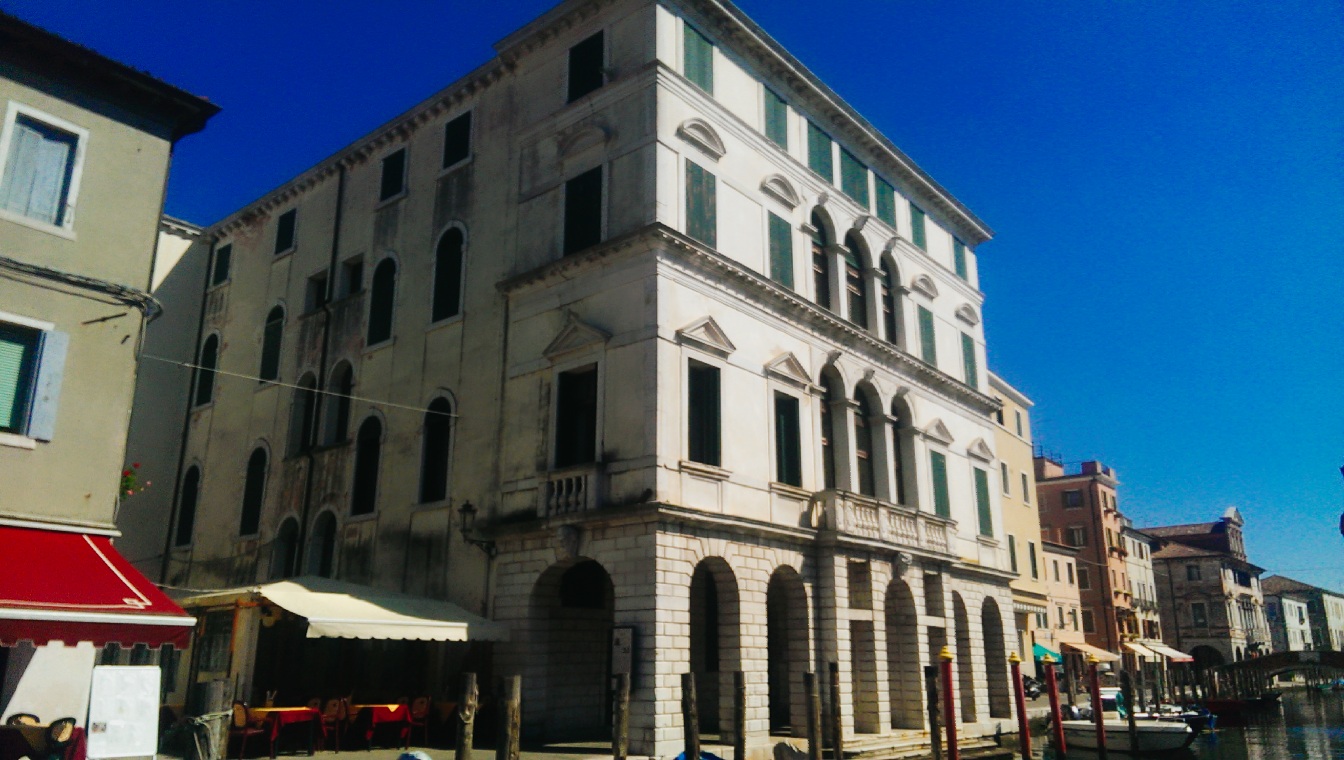 Built overlooking the foundations of the Vena Canal, Palazzo Grassi is a beautiful eighteenth-century building, built with a mixture of different styles and characters. The design architect, commissioned by the Grassi family, was Andrea Tirali. According to some historians, the designer may have been Baldassarre Longhena. Probably the two artists collaborated. A century later the construction of Palazzo Grassi became the property of Bishop Jacopo Dè Foretti, to make it a hospital for civil use. The building was used as a hospital only in 1855; for several years, in fact, it housed the municipal offices. During the last century, two side wings were added to the central body, again for hospital use. Since the nineties Palazzo Grassi, after a careful restoration financed by the Municipality of Chioggia, is home to many educational activities of the University of Padua. Probably even the beautiful monumental garden was designed by Andrea Tirali. The Museum of Adriatic Zoology Giuseppe Olivi is located in Chioggia in the province of Venice. Inside you can see many marine organisms of the Adriatic Sea, learn their peculiarities and acquire information on the environment in which they live. The museum aims to increase the sense of responsibility in each person towards the sea. Palazzo Grassi houses the headquarters of this museum. On the second floor there is the first hall dedicated to the shark, in particular the elephant shark, one of the largest in the world. It is a specimen fished by mistake in the coasts of Chioggia in 2003. The animal has been embalmed and now it is possible to admire its eight meters in length. On the third floor of the building there is a large central hall that exposes 350 specimens, among which there are fish, sharks, molluscs, crustaceans and many others found in the Adriatic Sea between the end of the nineteenth century and around 1950. One room is dedicated to the nurturing of marine beings, another deepens their sensory capacities and, finally, the last room investigates the relationship between the sea and the Chioggia area.